Whistler and the limelight with the 2010 Winter Olympics

The assignment to the city of Vancouver

Undoubtedly, the 2010 Winter Olympics, assigned to the city of Vancouver, led Whistler and all the other locations involved to the definitive international consecration. Having chosen a Canadian city for the third time, after Montrèal ’76 and Calgary ’88, Vancouver definitely did not disappoint any kind of expectation. The capital of British Columbia is a lively and functional city but at the same time green and attentive to environmental sustainability; modern skyscrapers tower above parks scattered everywhere and all around the metropolis there are different types of nature. Surely in a strategic position, Vancouver is located just north of the US border (Seattle), facing the beautiful Vancouver Island, behind the imposing mountains of BC and the Pacific Ocean not far away. It is, therefore, a fascinating destination for all tastes, also considering the strong ethnicity of the inhabitants: almost all speak a second language besides English and there are Italian, Indian, and Chinese districts. Such a rich and cosmopolitan context could only be successful in welcoming winter sports enthusiasts! 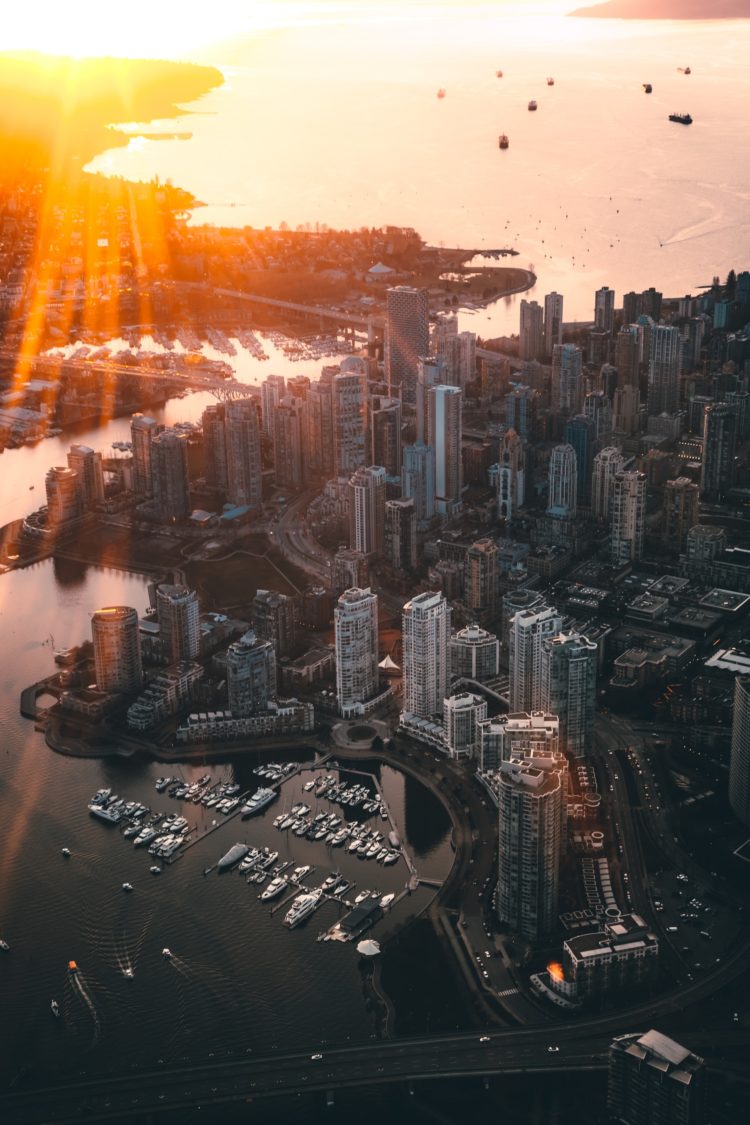 The Olympic disciplines were divided into Ice Sports (bobsleigh, luge, skeleton, hockey, skating, short track, and curling), Alpine Sports (alpine skiing, freestyle, and snowboard), and Nordic Sports (biathlon, cross-country skiing, ski jumping, and Nordic combined). Whistler, as well as Richmond and West Vancouver, came into play in the assignment of disciplines to the various locations bordering Vancouver. Only the ice sports took place in Vancouver City, while all the alpine skiing competitions took place in Whistler Mountain with the bobsleigh, luge, and skeleton races held in the opposite Blackcomb Moutain, connected to Whistler by the famous Peak2Peak (cable car inaugurated two years earlier ). Whistler-Blackcomb with the important assignment conferred it was able to demonstrate to all fans and not only the value of its organization, both on and off the track.

Today Whistler Olympic Park is open to the public and athletes of all skill levels can practice in both winter and summer. The Park has a lot to offer with its 55km of slopes and 20km of snowshoe trails. The ski resort is suitable for Biathlon, cross-country skiing, adrenaline-pumping freerides, and off-piste trails. The Park is 18km away from the city center and with a day pass you have access to all the slopes and facilities included. In Whistler were also built the trampolines for the Nordic combined and ski jumping and above all the stadium that hosted Biathlon and Cross-country skiing. The Whistler Sliding Center hosted the Bobsleigh, Luge, and Skeleton races. 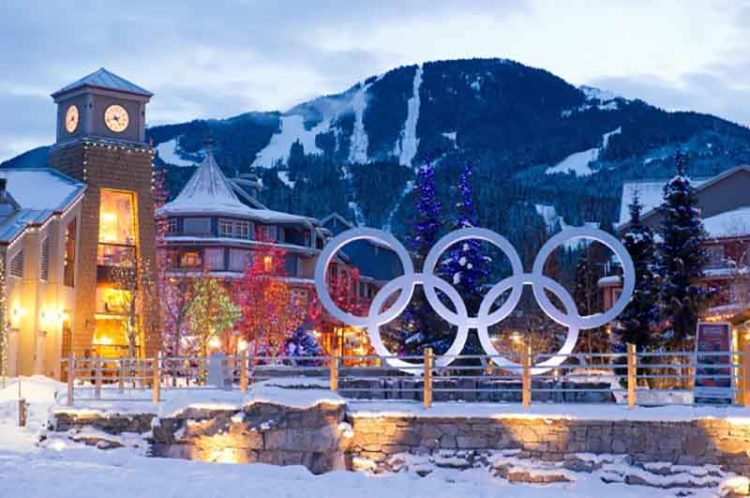 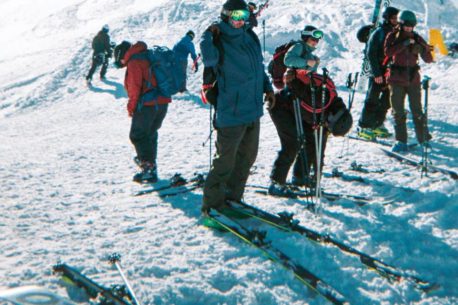 Ushuaia is the end of the world!

Ushuaia: past and present Ushuaia, the southernmost city in the world: 54 ° 46 ‘South. The capital of Tierra del Fuego, Argentina, represents the true End of the World, the last extremity of South America. The explorer Fernando Magellano, on an expedition for the crown Spanish, was the first to arrive here in 1520, noticing […]

The wonders of Chamonix: the Lac Blanc and the Aiguille du Midi

Chamonix, on the French side of Mont Blanc, in addition to the famous Le Mer de Glace glacier, offers other unmissable naturalistic attractions: the Lac Blanc and the Aiguille du Midi. The excursion to Lac Blanc The itinerary that leads to Lac Blanc is truly overwhelming for the views of Mont Blanc that surround it; […]