Whistler: the top in North America

Whistler is globally recognized as the best destination in North America for winter sports. It is topping the bucket list of millions of tourists is not only due to its snow infrastructure. Its position, the composition of the slopes themselves, the surrounding nature, the alternative activities, and the après ski life are just some of the reasons that make it popular with most.

Whistler is in an excellent location 120 km north of a hub like Vancouver, reachable by flight from virtually every corner of the world. From the capital city of British Columbia in 2 hours by car alternatively to one of the many bus companies is really within reach. Whistler since 1997 has merged with Blackcomb Mountains giving life to a unique ski resort that cannot fear competition in terms of the vastness offered to sportsmen and others; it has thus become one of the largest poles in the world with 8000 acres of skiable terrain. Furthermore, with the installation in 2008 of the Peak2Peak gondola that connects the two locations flying over the valley, sportsmen can move freely from one side to the other, reducing monotony to zero! 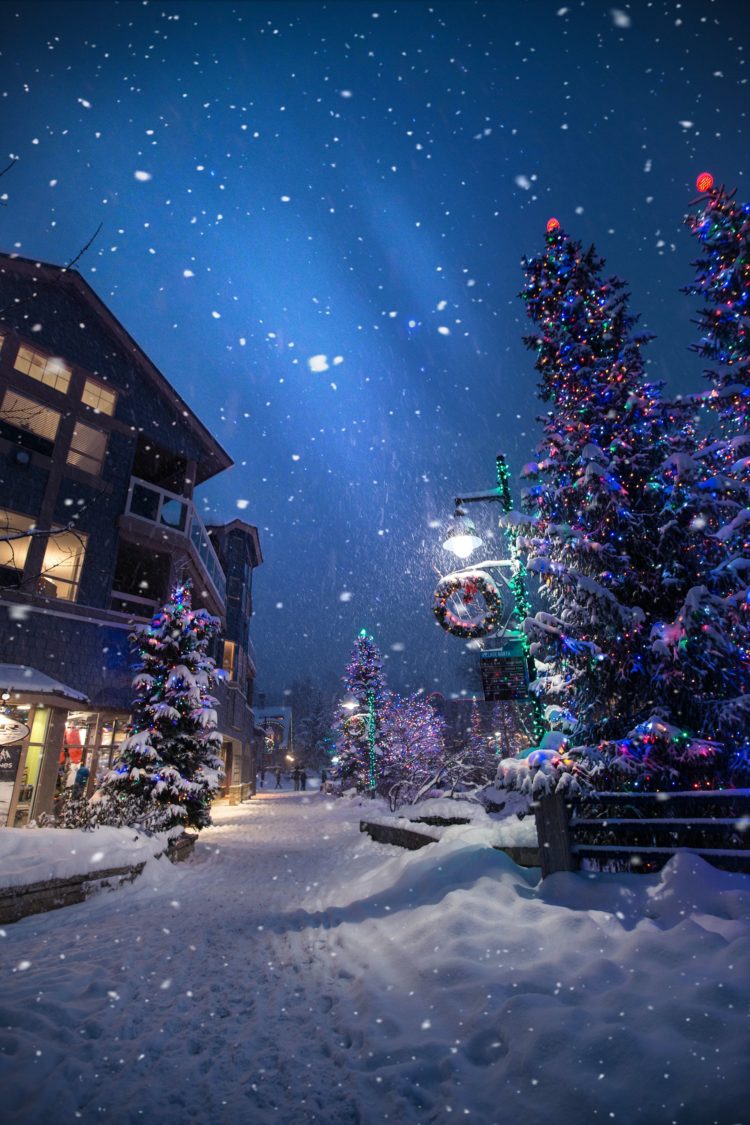 Whistler has over 200 runs within it, a true paradise for downhill lovers; spread over 1600 meters of altitude difference, every level of the sportsman is enthusiastic about the variety offered. The ski lifts, managed by an avant-garde Japanese company, was born only in 1966 and today offers, among other two cable cars, eight four-seater high-speed chairlifts. Surely nature also does its duty to make it so perfect: 9 meters of snow per year fall in Whistler!

Beyond classic skiing, in Whistler, a myriad of activities are practicable without having to move. For lovers of acrobatics there are five parks with ramps and half-pipes; dog sledding, sledding, snowmobiling, helicopter tours over the wonderful Coast Mountains and Garibaldi Provincial Park, ice fishing, snowshoeing on ad hoc trails, obviously skating, and lately also cycling with snow tires! Two absolute peculiarities are the Whistler Tube Park and the Whistler Sliding Center. The first is a driving belt that leads to the top from which to enjoy the view; the second is the center used for bobsleigh and skeleton descents, built for the 2010 Winter Olympics. For extremists, the resort also has a special site for bungee jumping!

Après ski not to be underestimated

Activities in the late afternoon and evening are a key component of local tourism. The fact that there are no cars in the city center facilitates après ski sociability making it perfect even off the slopes. It is certainly the most “European” of North American destinations because of its avenues full of restaurants, pubs, clubs of all kinds that give it an extraordinary relaxed and informal atmosphere. 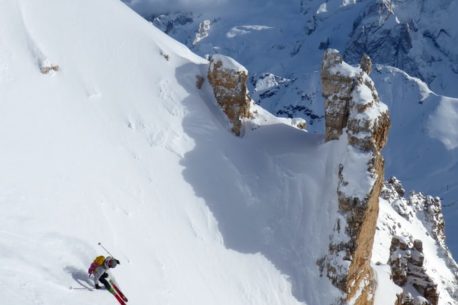 The wonders of Chamonix: the Lac Blanc and the Aiguille du Midi

Chamonix, on the French side of Mont Blanc, in addition to the famous Le Mer de Glace glacier, offers other unmissable naturalistic attractions: the Lac Blanc and the Aiguille du Midi. The excursion to Lac Blanc The itinerary that leads to Lac Blanc is truly overwhelming for the views of Mont Blanc that surround it; […]