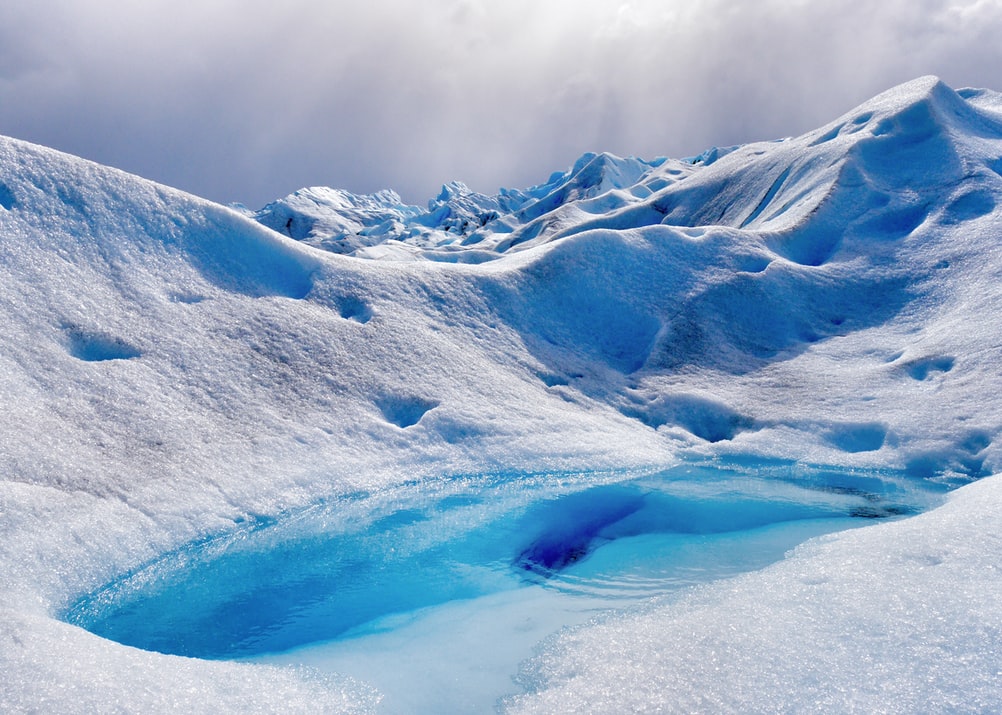 Ushuaia , surrounded by mountains, glaciers and forests, is a unique city that awakens the imagination of travelers from all over the world. Built in 1884 on the banks of the Beagle Channel, it has developed to become a city of 100,000 inhabitants that hosts 500,000 tourists a year. Summer skiing in Tierra del Fuego is the same thing of snowing with snow, from June to October it offers unbeatable snow conditions and it is the perfect destination for alpine skiing lovers, snowboards and excursions by snowmobile or snowshoes .

About 26 kilometers from Ushuaia there is Cerro Castor , which, with its 30 km of slopes for an average altitude difference of 900 meters, is the southernmost ski resort in the world. Despite starting from just 195 meters and reaching 1,057 meters above sea level, thanks to the extreme geographical position, the orientation of the mountain and the local temperatures, this center boasts excellent snow and the longest ski season in South America, which starts at the end of May and arrives at the first days of September. Cerro Castor is a very young tourist resort, a family project, which thanks to the former Argentine athlete and coach Gastòn Begue, became reality in 1999, when, for the first time, were allowed to the public to slide along its slopes. Services available:

Cerro Castor is the location chosen by almost all the National Ski World Cup teams for their summer training. In fact, some tracks characteristics like length and slopes, are ideal for improving and refining technique and athletic form. Cerro Castor is a paradise for snowboarders , especially for those who are looking for the thrill of off-slopes and for freestylers , who have slopes with moguls and jumps for freeskiing and a snow park.

Arrival at Ushuaia airport, collective transfer to your hotel, hotel accommodation with half board.

Breakfast and transfer to the ski lifts.
Days dedicated to skiing accompanied by our instructors.

Check-out and in time collective transfer to the airport.

Tariff per person, starting from:

The tariff does not include

Search the closest agency to you

Whistler and the limelight with the 2010 Winter Olympics

Arlberg: the myth of the birth of alpine skiing

Today’s characteristics of the Arlberg The Arlberg ski area is today one of the largest in the world, with an average snowfall of 9 meters per year and the possibility of skiing until the end of spring. The territories of the Arlberg between 1300 and 2800 meters host the fifth-largest winter sports area in the […]