Ushuaia is the end of the world!

Ushuaia: past and present

Ushuaia, the southernmost city in the world: 54 ° 46 ‘South. The capital of Tierra del Fuego, Argentina, represents the true End of the World, the last extremity of South America. The explorer Fernando Magellano, on an expedition for the crown Spanish, was the first to arrive here in 1520, noticing the fires lit by the indigenous Yamana on the coasts; hence the name attributed to the wildlands. The real city of Ushuaia arose only in the early 1900s with the arrival of European patrons in search of gold. Here nature remains almost untouched, and the visit to the capital, to be done completely on foot between museums and monuments, can easily be enriched by activities of all kinds: trekking, skiing, climbing, and even cruises to Antarctica! 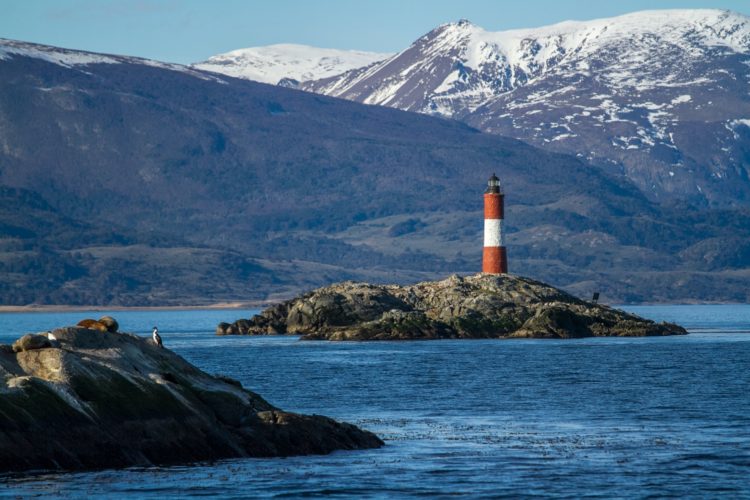 The port of Ushuaia, characterized by the famous “fin del Mundo” sign, is the starting point for the most adrenaline-pumping expeditions among the most dangerous waters on the planet; Cape Horn is the watershed between the Atlantic and Pacific Oceans and is probably the most feared point by sailors due to the currents. Despite this, the most evocative way to admire the Terra del Fuego is by sea, with the cruises that from Ushuaia lead to Punta Arenas in Chile, sailing through the Beagle and Murray channels and the Strait of Magellan. Among the fjords, there are seals, killer whales, and whales, glaciers, bays, uncontaminated islands; real naturalistic sanctuaries. By bus, just 12 km from the capital, you can visit the Tierra del Fuego National Park, a landscape of rivers, lagoons, islands, mountains, trekking routes, and a unique fauna made up of guanacos, kaiken, cormorants, and foxes. The Martial Glacier can be visited at any time of the year and 10 kilometers from Ushuaia, the summit of which can be reached by chairlift or an hour-long trek and from which you can admire the view of the Beagle Strait. A stop not to be missed, and which can be visited in one day from Ushuaia, is undoubtedly the Esmeralda Lagoon; the bus from the city will only arrive up to a certain point, from which with a pleasant two-hour walk into the wild the spectacular stretch of water will open in absolute silence! Once in Ushuaia, in short, as well as visiting the city and its historical museums, as well as wonderful skiing in Cerro Castor, you have a myriad of naturalistic activities to choose from to make the southernmost experience in the world unforgettable! 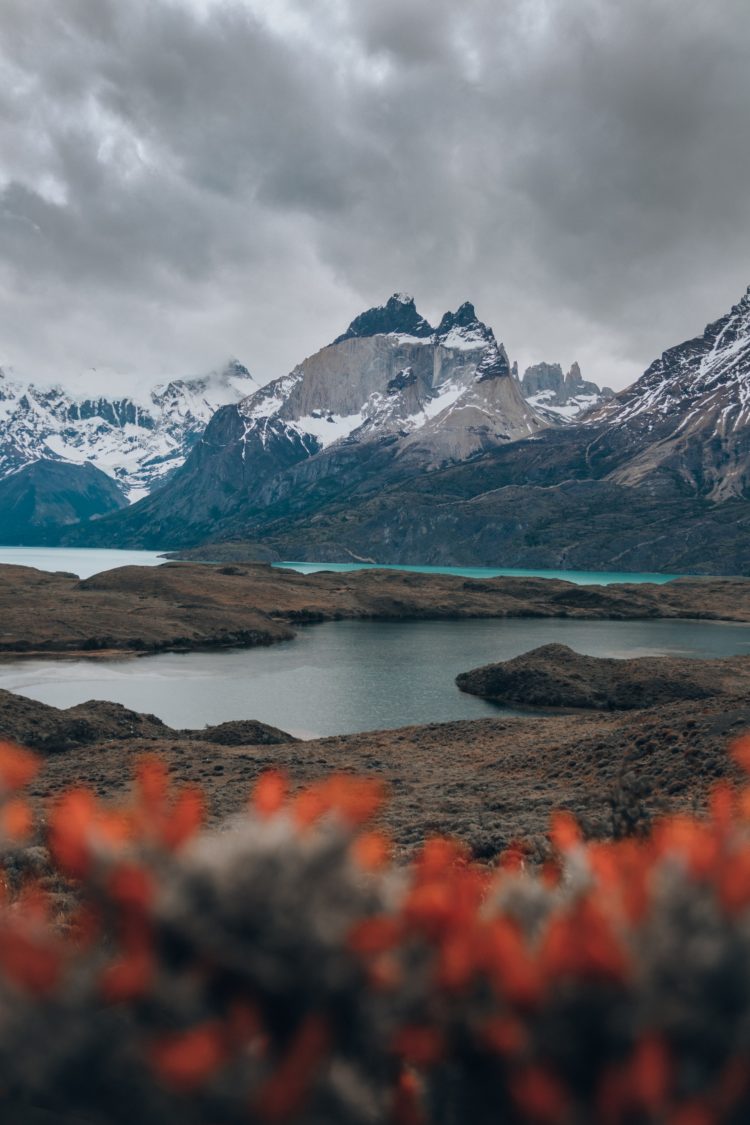 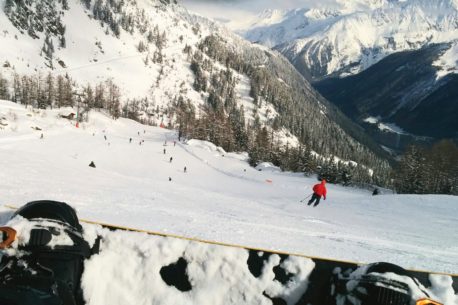 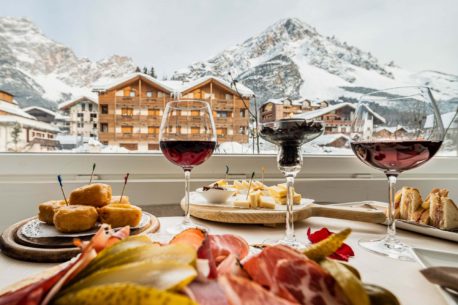 Trip to San Vito and Cortina – Pearls of the Dolomites

Cerro Castor, 26 kilometers northeast of Ushuaia, in the extreme south of Argentine Patagonia, is the most modern ski resort in Argentina. Most winter sports enthusiasts arrive in Ushuaia on a 3 hour 30-minute flight from Buenos Aires. Fans generally base themselves in Ushuaia, a lively city, and then drive daily for a few kilometers […]