The Onsen, the Japanese spas

Spas in Japan were not created for charitable or rehabilitative purposes, but as public baths, since not every home had a place to wash. The word Onsen in the language means thermal spring, and today they indicate the pools of thermal water that the volcanoes generate in all the islands of the nation. The properties of the pools are the high temperature of the water, and the minerals present in it such as sulfur, iron, and sodium. To distinguish the Onsen from the Sento which are simple indoor public toilets and filled with simple running water.

Today they are recognizable by the ideograms on the outside: the symbol of hot water, the word onsen or yu (hot water) usually indicate them. Today with Onsen we mean several structures, different from each other; generally it is a very small establishment hidden between normal houses and may also have outdoor tubs called rotenburo. Sometimes it can be a large building that can be like our European swimming pools up to real theme parks like Tokyo’s huge Oedo Onsen. The most striking type is certainly the one represented by the natural spring of hot water immersed in nature as in Hokkaido. Finally, there are also excellent hotels that have private spas as their internal service, called Onsen Ryokan. 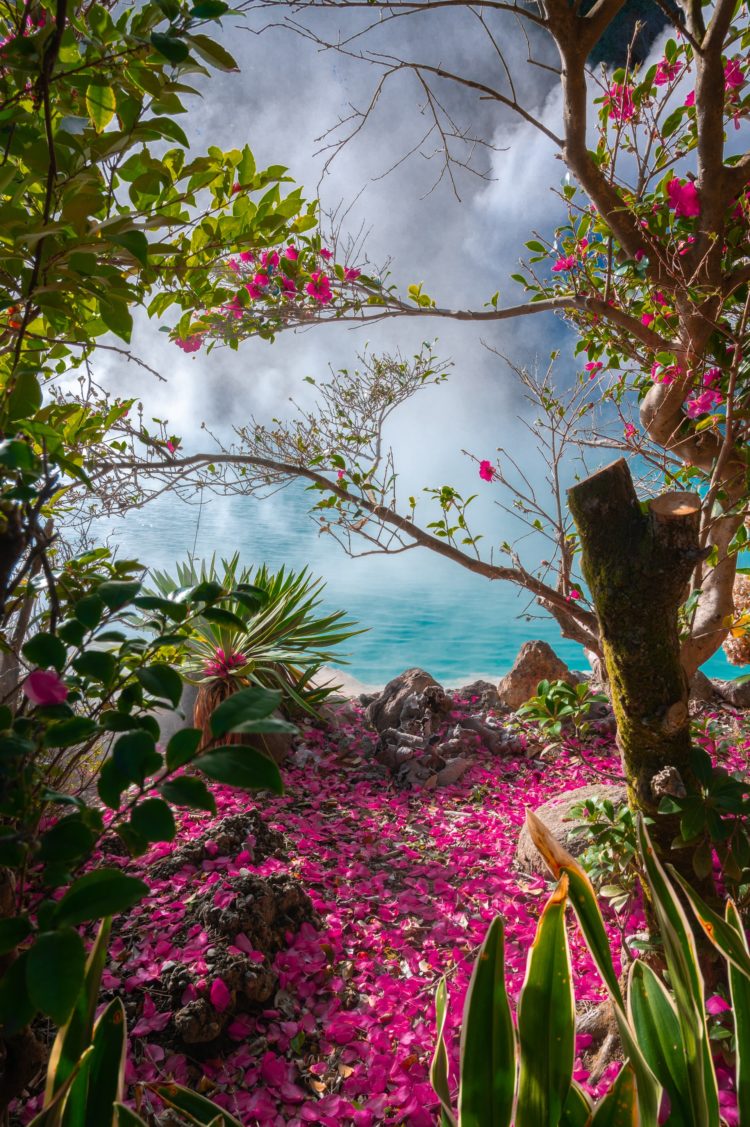 Warning: the rules of the Onsen

As everywhere in Japan, it is really advisable to follow the rules of the place, also to enjoy a totally authentic experience. The rules are basic and easy to follow: completely undress before entering the water hole, wash thoroughly beforehand, the water must be kept clean, phones and food in general prohibited, keep a low tone of voice to ensure that everyone can relax.

The most famous onsen in Hokkaido

Noboribetsu Onsen is one of the three most famous hot springs in Hokkaido, the northern island of Japan. Perhaps the best, since it is located northeast of the city of Muroran, at the foot of the Nibte Hiyori volcano, and filters more than 10 thousand liters of hot thermal water every day. The atmosphere around the city is fantastic, with fog and smoke constantly swaying in the air and hot waters gushing and bubbling as you trek through the valley! The onsen city in question is also famous for the 11 different onsens that can be accessed and for other fun attractions and activities. Noboribetsu Date Historic Village is a theme park but not like the ones in the West. The peculiarity is the Edo-style buildings, a period in which kimonos filled the streets and Western influences had not yet arrived in the Japanese islands. Truly extraordinary to wander around the Park, immersing yourself in ancient traditions, as well as in relaxing pools of water! 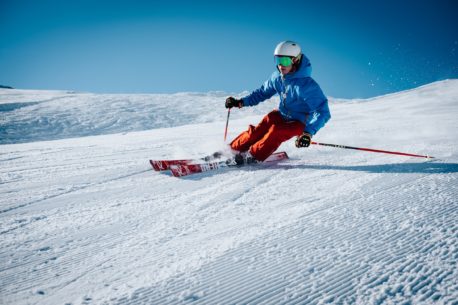 Skiing in Sestriere – Ski safari in the Milky Way 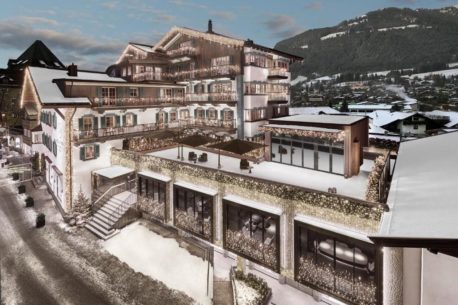 Extra-luxury holiday in Kitzbuhel in Austria 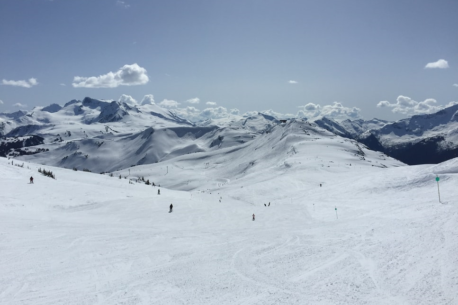 The Ice Cave: the museum in the glacier in Les Deux Alpes

Les Deux Alpes, a famous ski destination, in addition to conventional winter skiing and summer nature trekking, has a more unique and rare feature: the Ice Cave! How to get to the frozen museum Easily accessible from the town, with just 25 minutes by cable car Jandri Express, it is located at 3200 meters, in […]